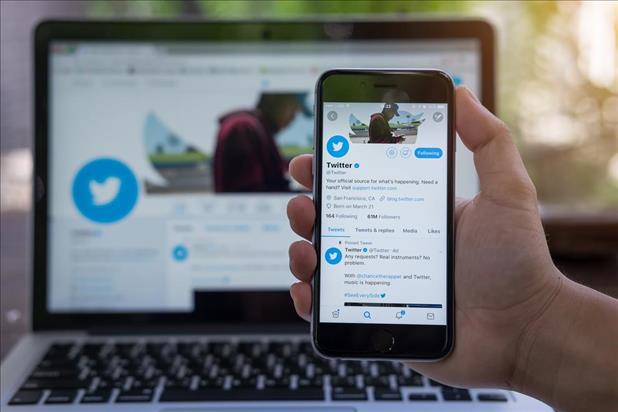 Twitter is one of the largest and fastest growing social media networking sites. It is an online microblogging service that gives its users the ability to send and read “tweets,” which are messages limited to 140 characters. Registered users can read and post tweets, but unregistered users can only read them. Twitter has grown to 140 million users and about 100 million of those users log in at least once a month.

You may be wondering why you would use Twitter in your job search. Twitter has several key advantages that can help you land your ideal job. Twitter enables you to connect with a lot of industry professionals all over the country. It allows you to get feedback or advice from career experts or industry leaders. Also, through Twitter you can receive live job postings from exclusive companies posting on Twitter. Twitter is a great way for you to tap into the hidden job market by identifying and communicating with inside contacts at your top companies. If you have digital dirt on the internet, Twitter is one way to help you drown the dirt that might be out there about yourself. It also provides you with up to the minute information on breaking news or company press releases.

I’ll walk you through how to set up a Twitter account so that you can get started.  First, go to http://twitter.com and find the sign up box, or go directly to https://twitter.com/signup.  Enter your full name, email address, and a password. Click “Sign up for Twitter.”  On the next page, you can select a username (usernames are unique identifiers on Twitter) — type your own or choose one Twitter has suggested. Twitter will tell you if the username you want is available or not.  Double-check your name, email address, password, and username before clicking “Create My Account.” Twitter will then send a confirmation email to the address you entered, and all you have to do is click the link in that email to confirm your email address and account.  After that you are ready to log in and get started.

Now that you understand how to set up a Twitter account and understand Twitter terminology you can start observing the interaction on Twitter. My advice if you are uncomfortable posting tweets on Twitter is to follow other industry leaders and career experts so you can get the hang of how Twitter works. You will find that Twitter is a great way to find out about breaking industry news as it is happening and interact with potential inside contacts at your top companies so you can tap into the hidden job market.

By Ryan Bates, iHire | May 09, 2014 Sign In or Register to access all articles and insider tips for help in your job search. 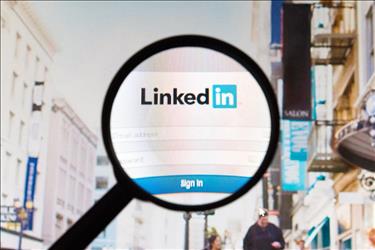 How to Make Your LinkedIn Stand Out as a Job Seeker 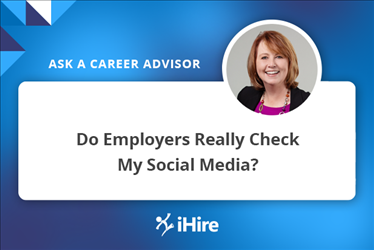 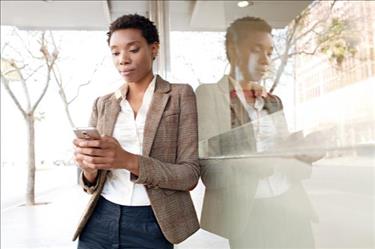 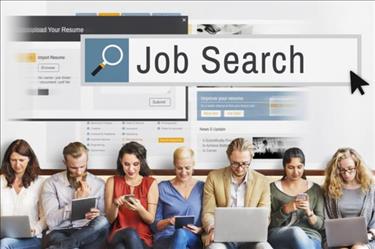 How to Optimize Your Social Media Profiles to Get Hired