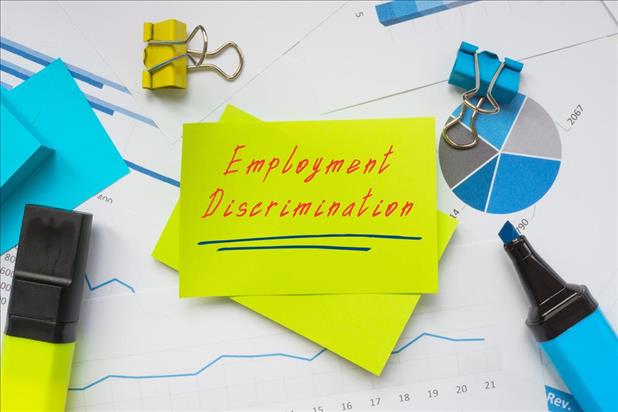 What Not to Ask in an Interview

When you’re interviewing for a position, your goal is to learn as much about candidates as possible. But not all questions are appropriate. In fact, some questions are downright illegal and could put your company at risk of a discrimination charge or investigation by the U.S. Equal Employment Opportunity Commission.

These illegal interview questions generally involve a job candidate’s age, race, religion, gender, medical history, sexual orientation, disability, and marital or family status. That’s because the answers to those questions could lead to discrimination or the appearance of discrimination. In some cases, such as race, gender, and religion, you’ll want to avoid these topics entirely. In other cases, you can come up with strategic interview questions to ask candidates instead, but only if they’re job-related.

Here are some key questions not to ask in an interview.

How Old Are You?

Questions about age are prohibited under the Age Discrimination in Employment Act (ADEA). It’s only acceptable in limited circumstances, such as if the candidate needs to be 18 to work in a restaurant that serves alcohol.

What you can ask instead: Think about what you’re really concerned about, such as the worker’s ability to perform the physical tasks of the job. You can tell the candidate what manual labor the position requires and ask if they will have any problems completing those tasks. 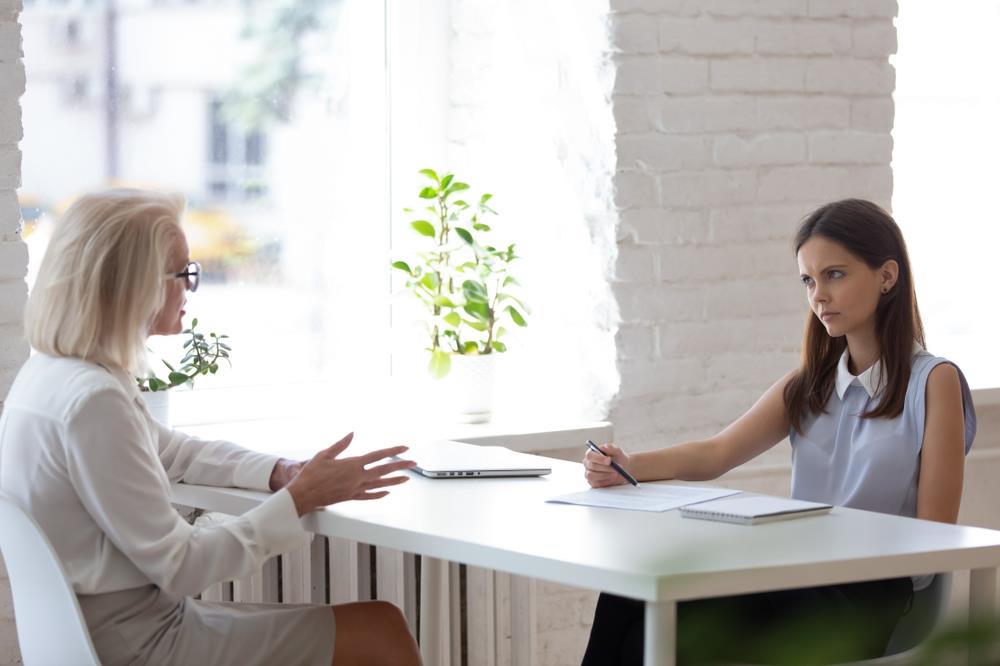 Where Were You Born?

Questions not to ask in an interview include those seeking information about a candidate’s birthplace, national origin, or ethnicity, which also can put your organization at risk of a racial discrimination claim.

What you can ask instead: It’s OK to ask if they are eligible to work in the United States and can provide documentation, although typically, companies already require new employees to fill out an I-9 form that confirms their identity and eligibility to work in the U.S. You can also ask if the candidate can read, speak, and write English if the position requires it. If the position asks for a bilingual speaker, that’s an acceptable scenario to ask if they speak other languages.

Why Were You Discharged from the Military?

Although the EEOC doesn’t prohibit questions about the type of military discharge, this is still considered private information.

What you can ask instead: It’s perfectly legal to ask how the experience and training of serving in the military will benefit the candidate in the job you’re interviewing for. The only situation where it would be OK to ask about the reasons for discharge is if the position requires a security clearance.

Do You Have a Disability?

To avoid violating the Americans with Disabilities Act (ADA), don’t ask any questions about a person’s disability, whether it’s obvious or more discreet.

What you can ask instead: Stay on the topic of how the candidate will be able to handle job responsibilities. A legal alternative would be, “Can you carry out the duties as listed in the job description?”

Are You Planning to Have Children?

Questions about a candidate’s current or future family planning goals or marital status are off-limits. The EEOC expressly discourages employers from asking women whether they are pregnant or planning to become pregnant.

What you can ask instead: It’s normal to be concerned about a candidate’s ability to commit to a demanding work schedule, especially one that might involve late nights or difficult shifts. In this case, it’s reasonable to ask if they’re willing to work longer hours during busy seasons or how the job fits into their career goals.

Do You Belong to the Local Country Club?

Questions about non-professional organizations can also be a gray area since they can also be construed as leaning into illegal territory such as age, race, gender, financial status, and so on.

What you can ask instead: Ask if the candidate belongs to any professional organizations that relate to the job or industry. 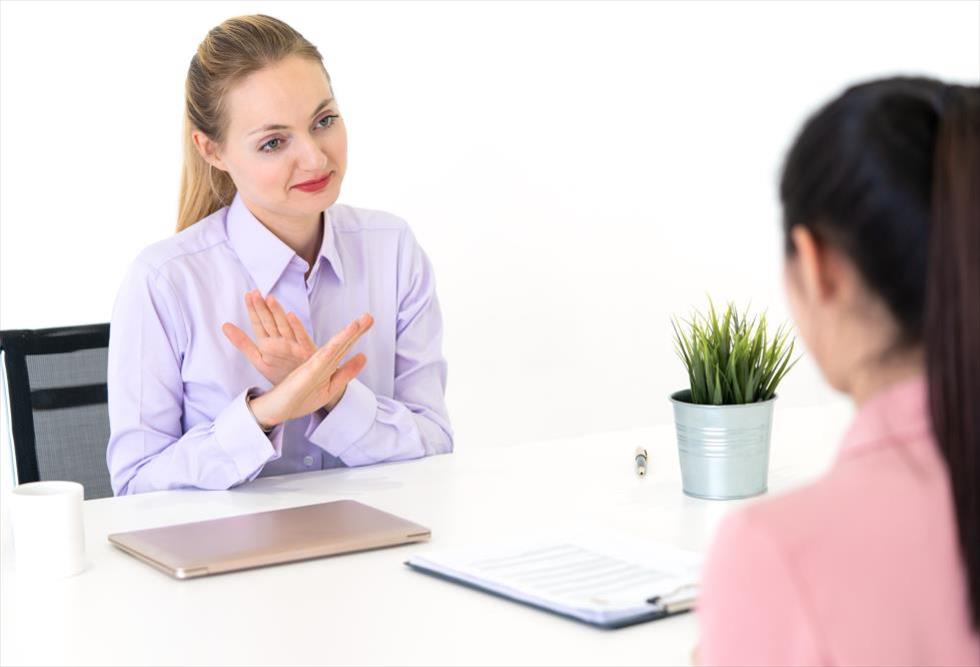 Do You Own Your Home or Rent?

One of the worst interview questions — this one hints at a candidate’s financial situation. Similar finance-related questions not to ask in an interview include “Do you own a car?” or “Do you have a bank account?” or “Have you declared bankruptcy?”

What you can ask instead: Avoid asking questions about the candidate’s address or home situation or anything else that is financially related. If the candidate must drive a car to perform the essential functions of the job, then it’s OK to ask if they have reliable transportation to and from work.

What if the Candidate Volunteers Information about an Unlawful Subject?

If a candidate mentions that they have a serious illness, don’t ask for additional information. You don’t need to follow up with questions about their health condition or whether they’re able to handle the job responsibilities (even though it might seem rude or awkward at the moment).

However, your best bet is to change the subject as quickly as possible when a candidate brings up subjects that may be illegal. You can answer questions about your company’s policy or benefits, but avoid asking follow-up questions about the candidate’s personal situation.

Knowing which questions not to ask in an interview is only part of the interview prep process. Now that you know what to avoid, you can focus your time on preparing strategic interview questions to ask candidates so you can better understand their unique strengths. 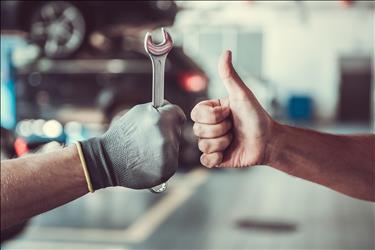 How to Tune Up Your Automotive Job Interview Strategies 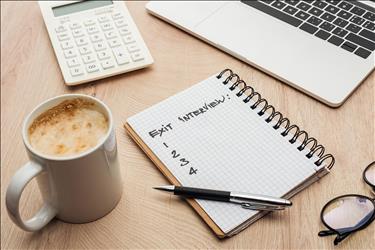 Parting Ways is Hard to Do, but Everyone Benefits from Exit Interviews 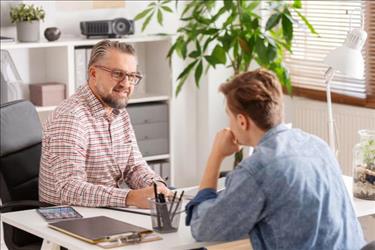 How to Conduct a Behavioral Interview 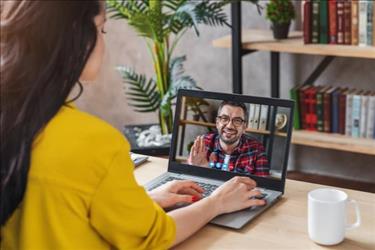 9 Interview Questions Every Employer Should Ask for Remote Positions