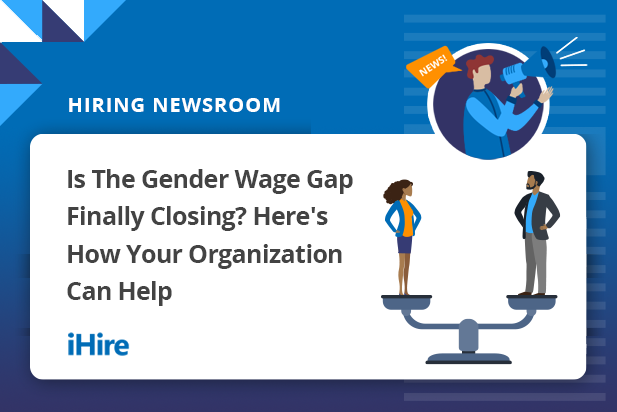 Is The Gender Wage Gap Finally Closing? Here's How Your Organization Can Help

Equal Pay Day fell on March 15 in 2022, indicating how far into the calendar year the average woman needed to work to earn the same amount of money a man did in the previous calendar year. In 2021, women earned 83 cents for every dollar their male counterparts did.

While those statistics show a significant amount of work remains to reduce the gender wage gap, positive strides exist. For example, a Pew Research study showed that from 2015 – 2019, young women enjoyed a significant leap in their early career earning potential. In 16 of 250 metropolitan cities, young women (aged 16 – 29) made a greater salary than men in the same age range, and their wages were equal in six more cities.

Nationally speaking, young women earned 93 cents for every dollar young men pulled in over the study’s time frame. While that is a five-cent increase from 2000, the gender wage gap widened as women got older: The same survey showed women aged 35 – 48 earned only 80% of their male peers.

Beyond being the right thing to do, closing the gender wage gap is also good for a company’s bottom line. According to our Talent Retention Report, unsatisfactory pay is the top reason employees voluntarily leave positions, and it typically costs $4,000 to fill an open job. To mitigate those costs, here is how you can help eliminate the gender wage gap: 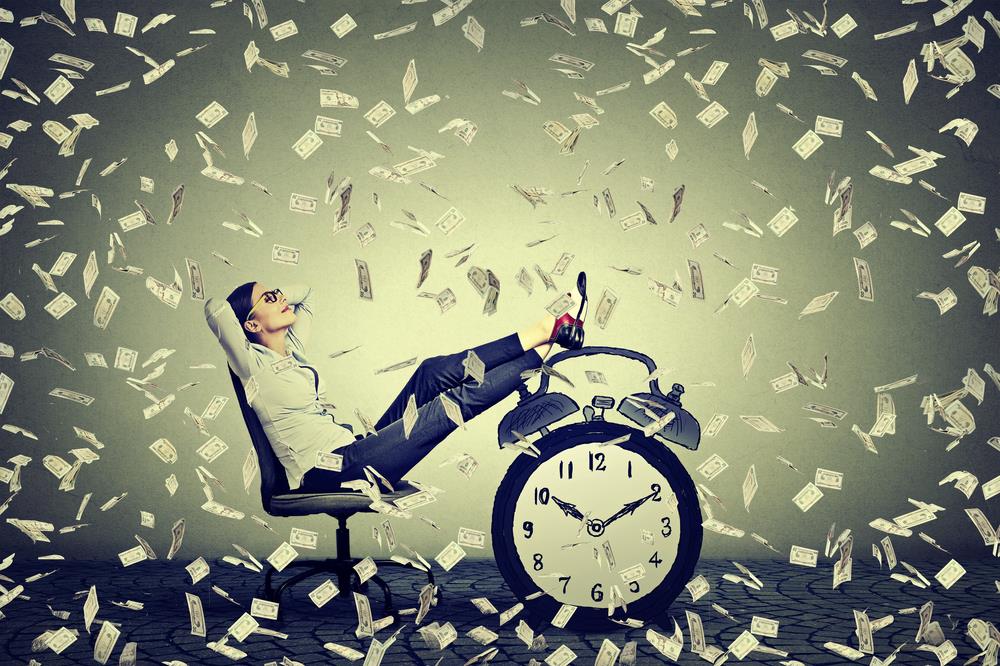 In addition to being illegal in some states, asking about salary history perpetuates low wages. Employers historically have used that information to depress a new hire’s starting pay or eliminate candidates from consideration for a position. Women, particularly women of color, have been the most affected by employers’ reliance on salary history in their recruiting process. Workers who changed jobs in states with salary history bans saw their pay increase 4.1% more than in states without these bans, with female job changers increasing their salaries 6.2% more in states that impose salary history bans. If candidates voluntarily share their salary history, don’t base your compensation package around that information as it perpetuates past inequities.

Show Them the Money (Literally)

Salary is the most important part of a job posting to a potential candidate, with 70% of professionals saying they want to hear about a possible job’s salary in the first message from a recruiter. Sectors struggling to find workers have gotten with the program and started including salaries with their job postings.

According to one study, 67% of organizations view pay transparency as important, but only 14% give it more than moderate attention. This transparency goes beyond putting salaries on new job ads. It also includes showing what existing employees are making. The same study found that when employees feel an organization’s compensation is transparent, the gender wage gap nearly disappears as women earned 98% of what men did in similar roles. Lisa Shuster, iHire’s Chief People Officer, also believes employers would do well to examine their pay information regularly to create an equitable pay environment.

“Consider doing a pay equity audit every year to compare how men and women are paid for similar jobs. If there are differences in pay, determine if they are job related.”

Nearly 30% of working women leave the workforce when they have a child. Moreover, becoming a parent has massively different outcomes for mothers and fathers. A study by the US Census Bureau found that between two years before having a child and a year after giving birth, the earnings gap between mothers and fathers doubled, and the gap continued growing until the child was 10 years old. The “motherhood penalty” leaves mothers making 70 cents for every dollar fathers make.

While the Family and Medical Leave Act of 1993 guarantees job protection for up to 12 weeks of parental leave, that leave is unpaid, and most households can’t afford to take it, which is untenable for single-parent households. One study showed that mothers with access to paid family leave have 4.1% higher incomes and a 10.2% lower risk of poverty than women without paid family leave.

Aside from raising employee pay, creating growth and advancement opportunities (48.2% of respondents) was what our Talent Retention Report survey respondents said would convince them to stay at their current job. Top earning positions largely contribute to the gender wage gap as women comprise only 21% of executive-level managers within companies. Providing opportunities for women to move up within an organization is an effective way of closing the gender wage gap. Shuster also notes that companies should take a good look at how they evaluate employees when considering promotions or during performance reviews.

“Does your company reward output or simply long hours? The latter poses problems for those who assume primary childcare responsibilities, which are typically women. It is also worth considering how objective your performance reviews are and determining if there are subjective factors that unconscious bias can cloud your judgment on.”

In our Talent Retention Survey, 41.3% of respondents said a more flexible schedule would convince them to stay with an employer. While remote work opportunities are a good place to start due to employees’ clear preference for them and the employer savings from such policies, there are additional ways to create a flexible work environment. Alternative work schedules such as flex time or compressed work weeks along with generous PTO policies can improve employee retention and reverse a pandemic trend that has seen a disproportionate amount of women leave the workforce entirely. 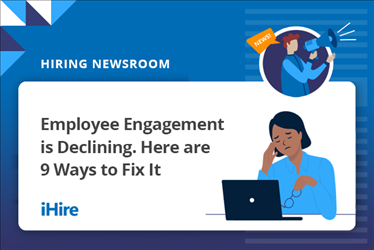 Employee Engagement is Declining. Here are 9 Ways to Fix It 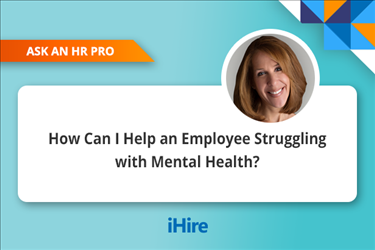 Ask an HR Pro: How Can I Help an Employee Struggling with Mental Health? 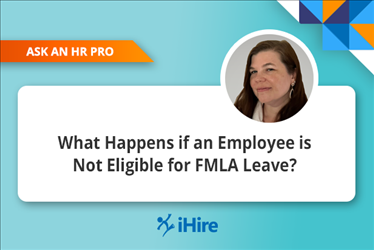 Ask an HR Pro: What Happens if an Employee is Not Eligible for FMLA? 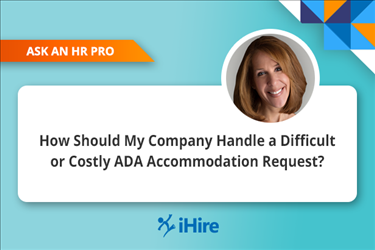 Ask an HR Pro: How Should My Company Handle a Difficult or Costly ADA Accommodation Request?