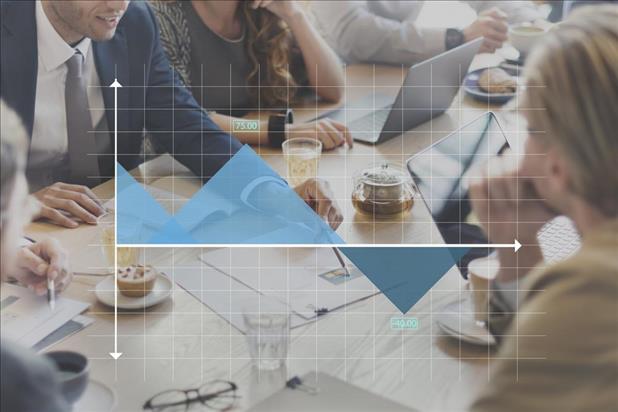 The February Jobs Report: What is the Current US Employment Situation?

The US Bureau of Labor Statistics (BLS) released their monthly look at the US employment situation and the data for February shows minimal growth. The labor department jobs report examines a range of US jobs data to gauge the overall health of the US economy, specifically the number of jobs added, the unemployment rate, and what industries are hiring now.

Before we get to the February jobs report, let’s take a quick look at January’s US job numbers. Last month, the BLS reported that nonfarm payroll employment increased by 311,000 jobs in January while the unemployment rate ticked up slightly to 4.0% (approximately 6.5 million professionals). A deeper look at the US jobs data showed promising signs for a few industries hiring in 2019. Areas with the most growth included:

The February jobs report is much different than January’s US employment situation report. Total nonfarm payroll employment rose by only 20,000 jobs and unemployment decreased slightly to 3.8%. Here are some other highlights of the labor department jobs report:

Overall, the labor department jobs report suggests the economy may be weakening. Whether you’re looking for top talent or searching for your dream job, there’s still plenty of opportunity out there, and you can find it on iHire.