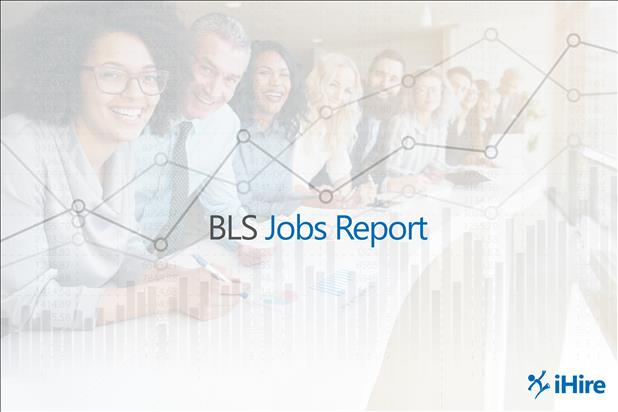 The December Jobs Report: What is the Current US Employment Situation?

The US Bureau of Labor Statistics (BLS) released their monthly look at the US employment situation and the data for December looks encouraging. The labor department jobs report examines a range of US jobs data to gauge the overall health of the US economy, specifically the number of jobs added, the unemployment rate, and what industries are hiring now.

Before we get to the December’s jobs report, let’s revisit November’s US job numbers. Last month, the BLS reported that nonfarm payroll employment increased by 266,000 jobs. The unemployment rate dropped very slightly to 3.5% (approximately 5.8 million professionals). A deeper look at the US jobs data and industries hiring in 2019 showed moderate growth in a few areas while others declined or registered no change at all.

The December jobs report showed total nonfarm payroll employment jumping by 145,000, unemployment held steady at 3.5%, and the number of unemployed persons remained at 5.8 million. Here are some other highlights of the labor department jobs report: