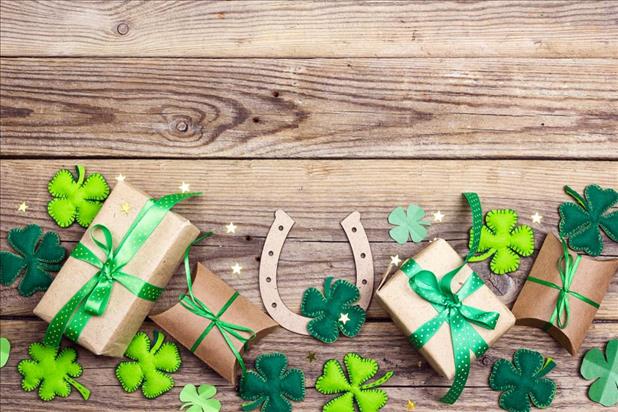 About to apply to a job? Big interview coming up? There’s no better way to control your own luck than through hard work and diligent preparation, but we all have our favorite good luck charms, good luck rituals, and superstitions to help seal the deal.

While everyone else is hunting for four-leaf clovers this time of year, you could be taking it to the next level with bizarre rituals for good luck from cultures in the UK, China, Serbia, Russia, and more.

Here are some truly unique good luck rituals from the around the world that may just help boost your job search luck:

1. Make yourself a target for bird droppings.

In the US and Russia, it’s considered a good thing to encounter bird droppings – on your shirt, home, or car. This is a sign that money is coming your way. And if several birds defecate on you at once? Even MORE money is in your future. If you decide to hang out under a tree while you’re on your way to an interview or salary negotiation meeting, just make sure you bring a fresh shirt. 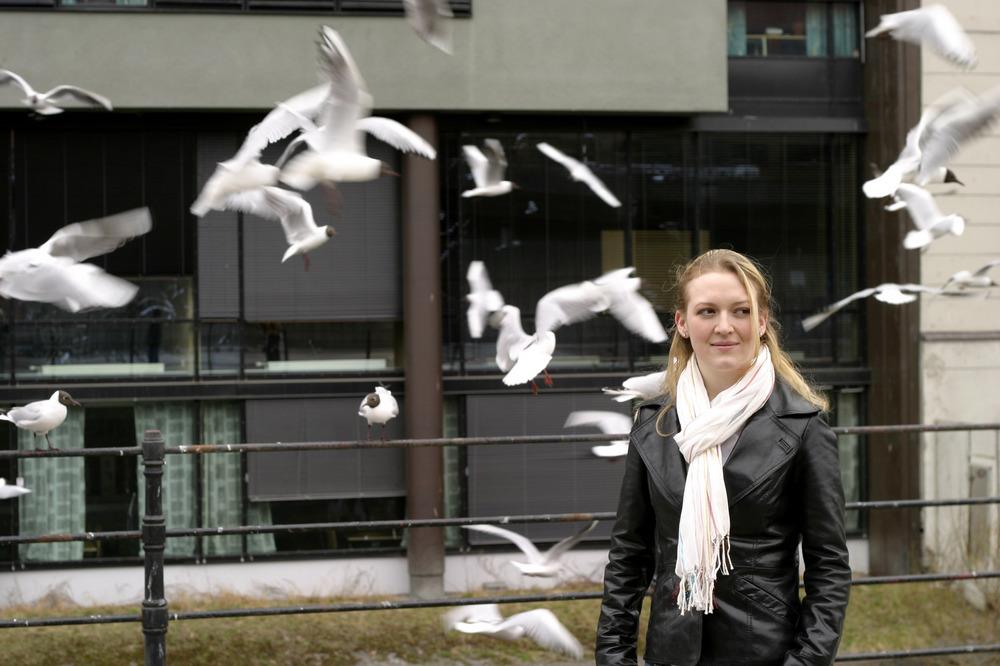 2. Ask a friend to spill water behind you.

Serbian folklore says that spilling water behind someone brings good luck to them because moving water is fluid and represents a sense of calm in challenging times. Right before you apply to your next job, wear a poncho for safety and have a friend or family member dump a glass of water behind your back. 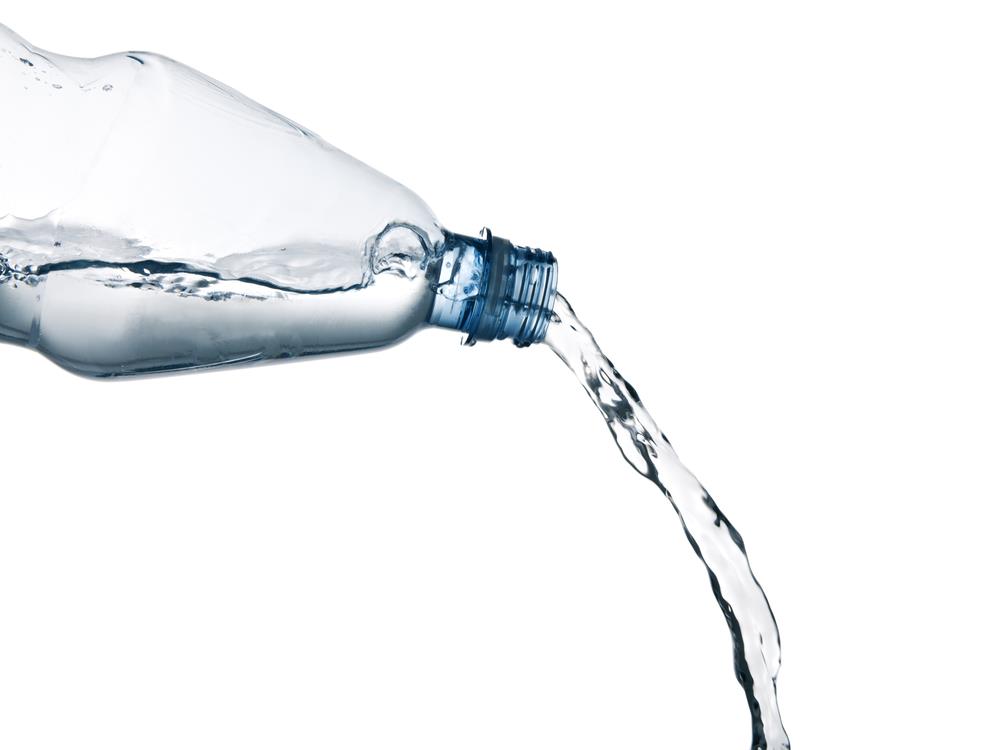 On the morning of a big job interview, say “rabbit” – or “white rabbits” or “rabbit, rabbit” – as soon as you wake up. This ritual that originated in the United Kingdom will bring you good luck. Legend has it that even President Franklin Roosevelt said “rabbit, rabbit” at the beginning of each month, so it can’t hurt, right? 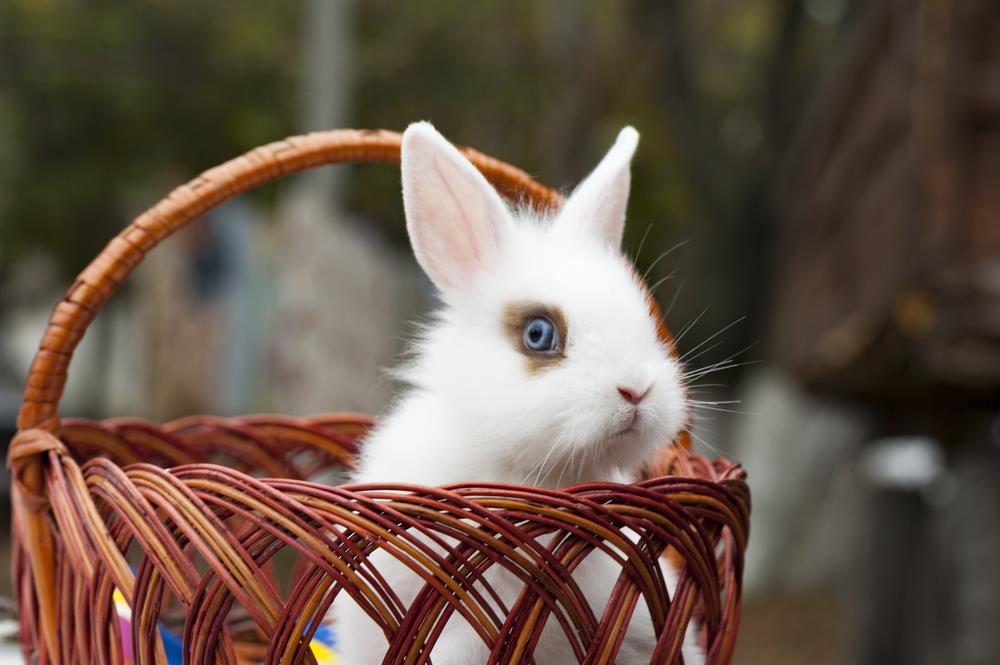 In the Chinese language, the word for 8 sounds similar to the word for fortune and prosperity, making this number particularly lucky. In fact, the Summer Olympic Games in Beijing started at 8:08 p.m. on 8/8/2008. Think of fun ways to work the number 8 into your job search – leave the house at 8:08 a.m., drink 8 ounces of coffee, ride the #8 bus, choose parking spots with the number 8 in them, or bring 8 copies of your resume to your interview. 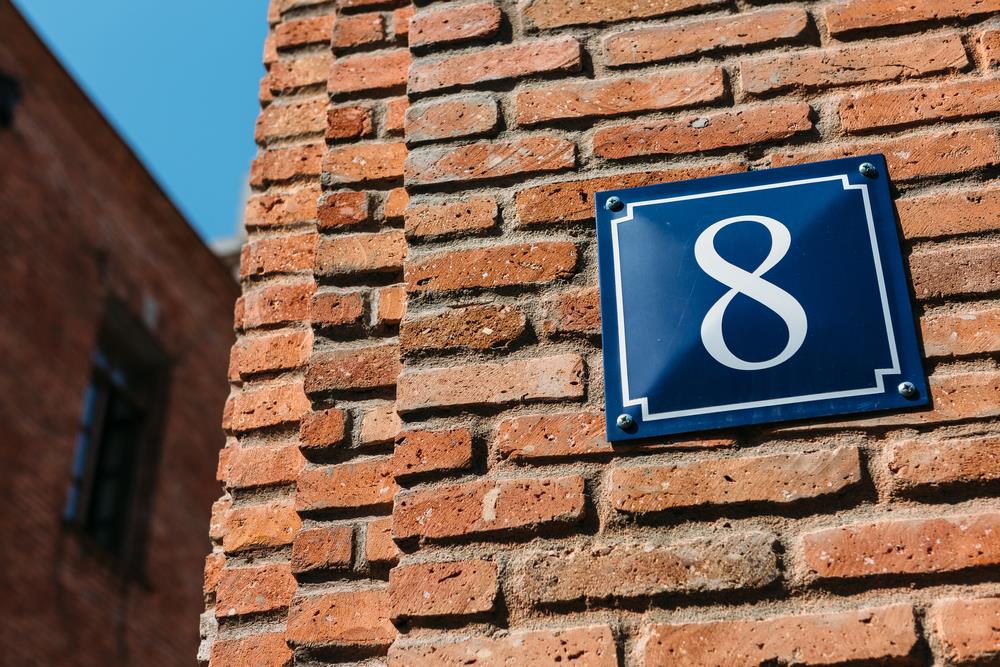 Another ritual for good luck from China is a very particular way of sweeping your front door: sweep dirt and dust inside your house and take it out the back door for disposal. Good fortune enters your life through your front door, and this task is traditionally done just before the beginning of a new year. It probably wouldn’t hurt to do this the day before a big interview as well to boost your job search luck – and you’ll have a clean doorway to boot. 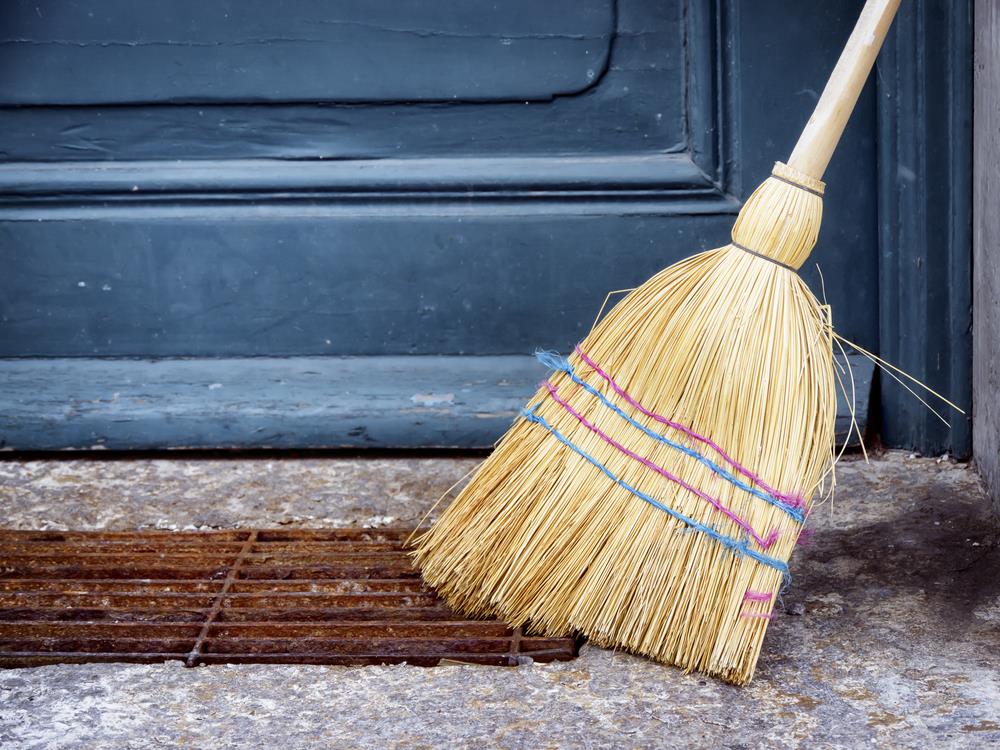 Per Asian and Native American Cultures, killing a cricket – including accidentally – will bring you terrible luck. Treat these insects with respect and you’ll have good job search luck and even protection (according to some, they stop chirping whenever danger is near). 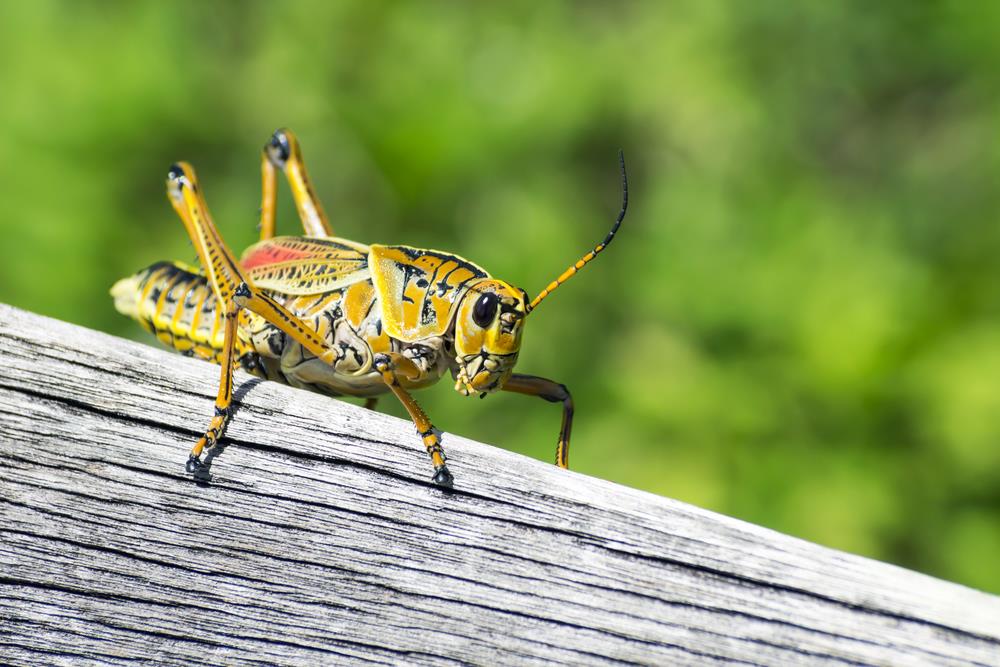 7. Shave your head and take a shot of espresso.

The last two rituals for good luck on our list are courtesy of world-class athletes – and not for the faint of heart. Mo Farah, an exceptional distance runner and two-time Olympic gold medalist, shaves his head and drinks a shot of espresso 20 minutes before a race. A nice jolt of caffeine? Why not. A shiny bald head? Perhaps not for all of us. 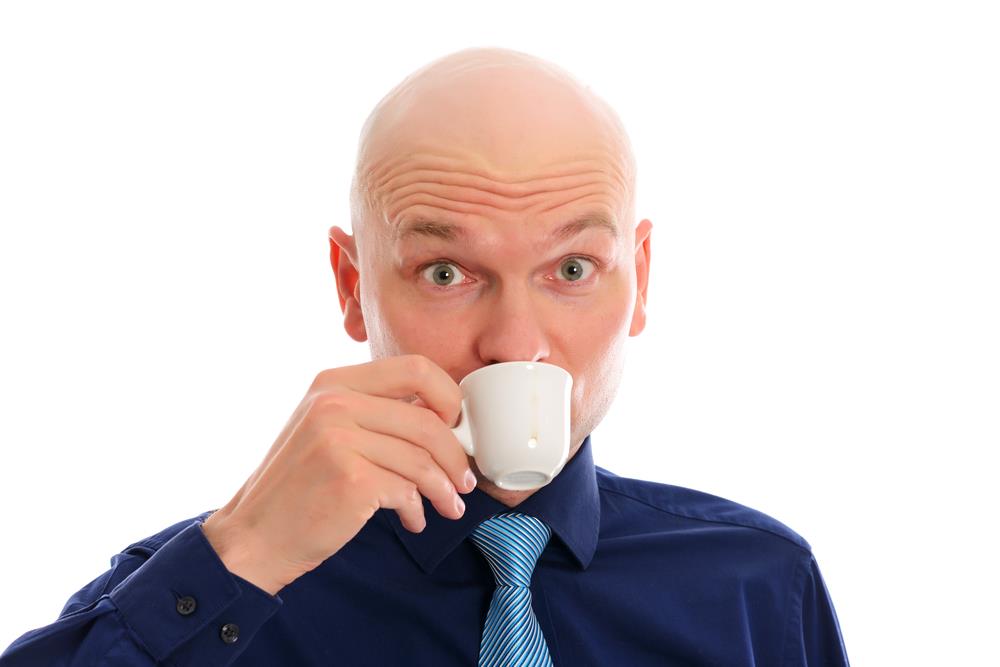 Perhaps only resort to this good luck ritual from the comfort of your own home. In 1999, tennis great Andre Agassi forgot to bring underwear to a French Open match. From then on, he claims to have never worn underwear again to a match until his retirement in 2006. Again, not for the faint of heart. 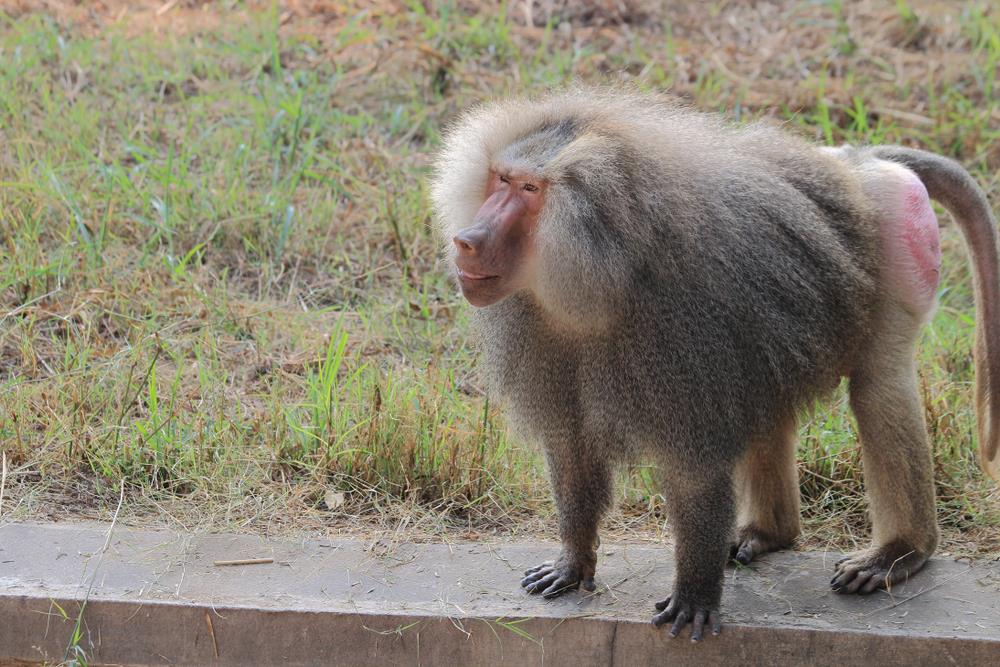 A Czech tradition that is said to bring good luck and prosperity is to carry a fish scale. Shiny and silvery in color, they resemble coins, so they are most often carried in one's wallet year-round. The belief is that having the scale with you at all times will ensure your prosperity will not run out. However, you might want to make sure you give the scale a good wash before taking it with you to an interview. 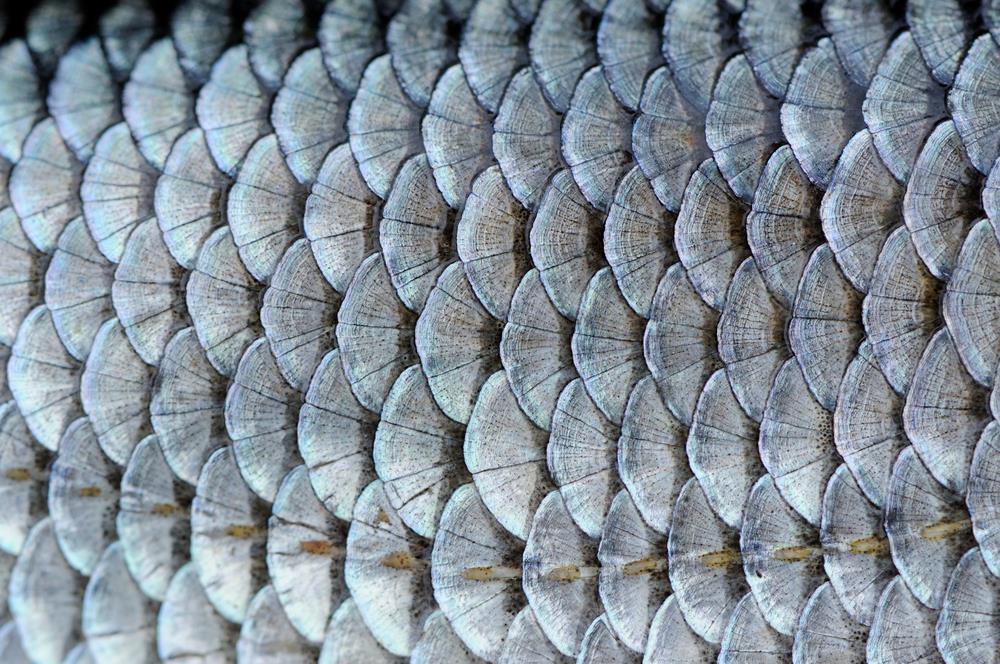 Though it sounds counterproductive, this is a Russian good luck ritual that's easy enough for anyone to try. It is said that taking a few minutes to sit down before heading out can fool any potential evil spirits or bad energy into thinking you aren't actually going anywhere, so they stay behind. Whether you're superstitious or not, it's not a bad idea to just sit down for a few minutes before an interview or first day. Breathe, collect your thoughts, and feel more confident that bad luck won't follow you. 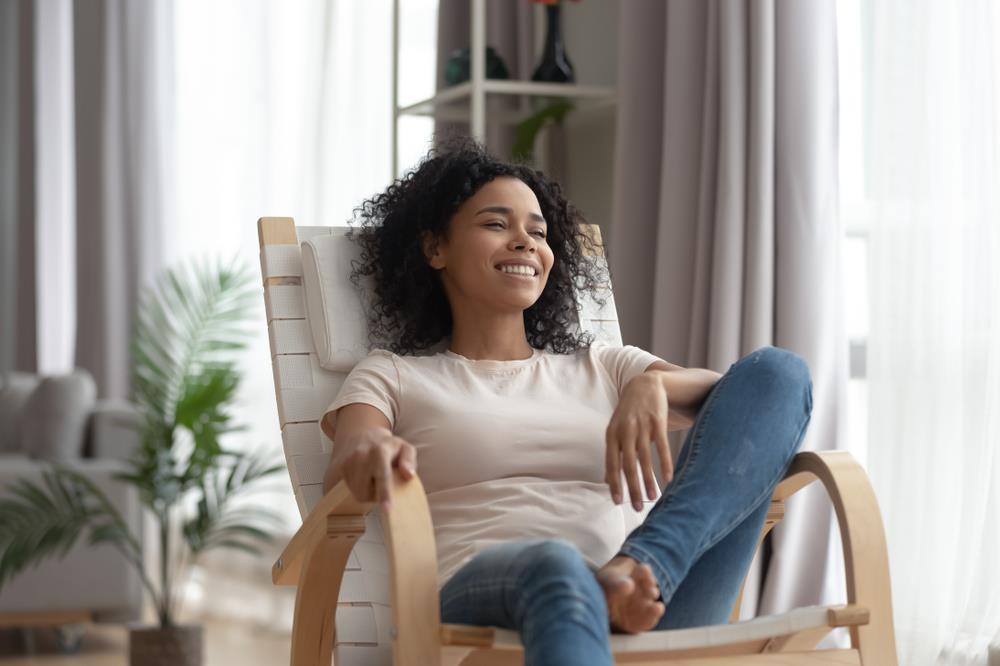 If you would rather make your own job search luck, start your search today and check out our library of expert career advice articles on resume writing, interviewing, negotiating, networking, and more.