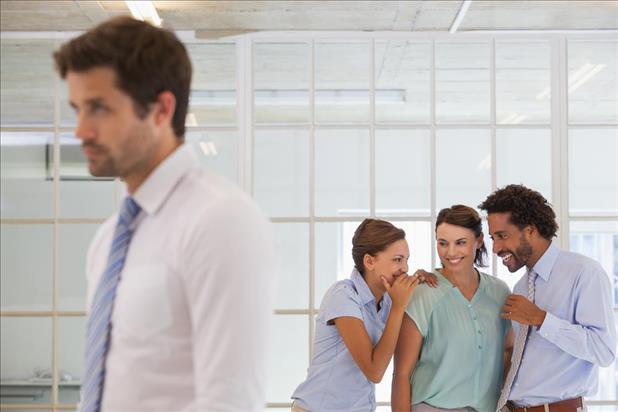 How to Handle Gossip at Work

A group of people at the water cooler are gossiping about a coworker’s relationship status and ask you if you know anything about it.

Gossip is a part of human nature. We are social animals and care about our statuses among family, friends, and coworkers, sometimes at the expense of others. Cécile Guéret, writer for Psychologies magazine, states that “gossip builds social bonds because shared dislikes create stronger bonds than shared positives,” which helps to explain why people find it to be so enjoyable.

Gossip at work is commonplace because when people spend 40+ hours per week with each other, it’s nearly impossible to avoid talking about one another. While gossip varies widely in terms of innocence and malevolence, even what seems like a harmless conversation could easily go down a slippery slope. As an administrative professional who works with employees throughout the company, you may find yourself often being treated as a sounding board or an expected source of “dirt.”

How do you differentiate between gossip and non-malicious conversation? Gauge the sentiment and trust your instincts. Is what’s being said negative in nature? Would the subject of the conversation be hurt by what is being discussed? If the person was standing next to you, would this conversation even be happening? Whispering or lowered voices, sideways glances, snickering, and phrases like “Don’t tell anyone I told you” or “You didn’t hear this from me” are all warning signs of ill intent. Consider the following examples:

“Did you hear Amy got promoted? She used to date Tom, so I’m not surprised.”

“Did you hear Amy got promoted? I’m going to arrange a surprise party for her next week.”

See the difference? Same subject – someone who is not in the room – but entirely different subject matter.

When you find yourself being asked to contribute to gossip about a coworker, resist the temptation to join “those in the know.” The enjoyment felt by sharing secrets is fleeting, and depending on what is being talked about, gossip can easily cross over into harassment. Be professional but firm in your response. Tell the group that you strongly feel that the subject matter is inappropriate. Express concern that the conversation has the potential to hurt someone else and damage professional relationships. Or, be bold and offer to go find the person being talked about so they can join the conversation. You can also attempt to change the subject and discuss something positive, robbing the gossipers of their delight in bringing others down in front of an audience. It takes at least two to gossip, so by simply refusing to participate you can stop gossip in its tracks. If the behavior persists and you find that workplace gossip is significantly affecting your performance, speak with HR or your supervisor about the problem before it gets out of hand.

by: Natalie Winzer, iHire
March 09, 2015
Sign In or Register to access all articles and insider tips for help in your job search. 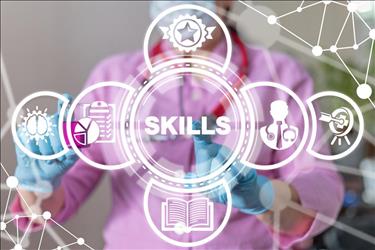