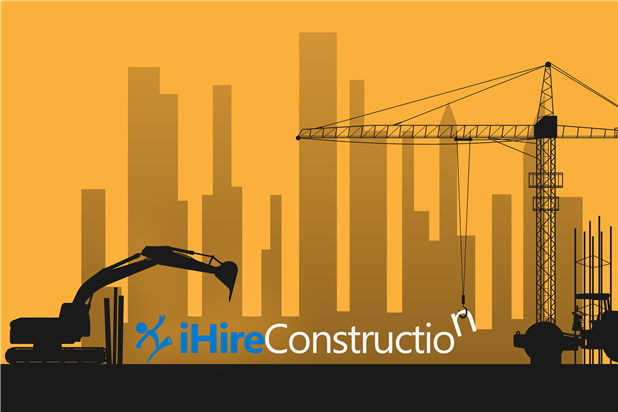 January saw rapid growth in the construction industry with 6,000 more active jobs listed compared to December. North Carolina moved into the list of the top 5 hiring states during January, kicking Pennsylvania out of its previously held spot. The New York City metro area saw the most active jobs in January compared to any other city in the United States. Stantec Inc. had more job openings during the month than any other employer listed on the site. See the full January report below.

The December 2020 Jobs Report: What is the Current US Employment Situation?

The November 2020 Jobs Report: What is the Current US Employment Situation?

The October 2020 Jobs Report: What is the Current US Employment Situation?