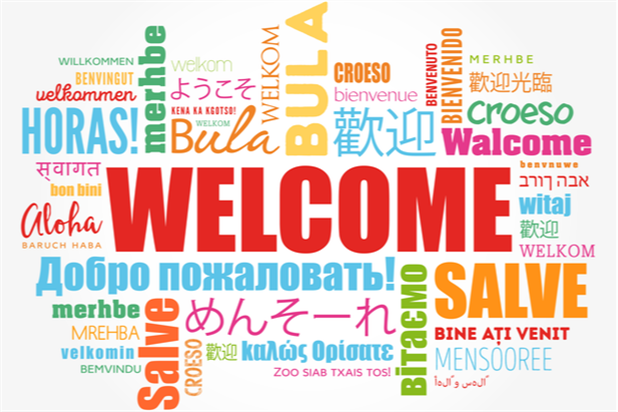 The benefits of a bilingual practice go beyond revenue.

The most recent census found that over 20% of Americans speak more than one language, and if you’re not hiring bilingual employees for your eye care practice, you could be missing out on revenue. The benefits of a bilingual practice aren’t just related to money, however. If you’re dedicated to helping the members of your community maintain and maximize their eye health, you’ll need employees who can communicate with them in whatever language they prefer. 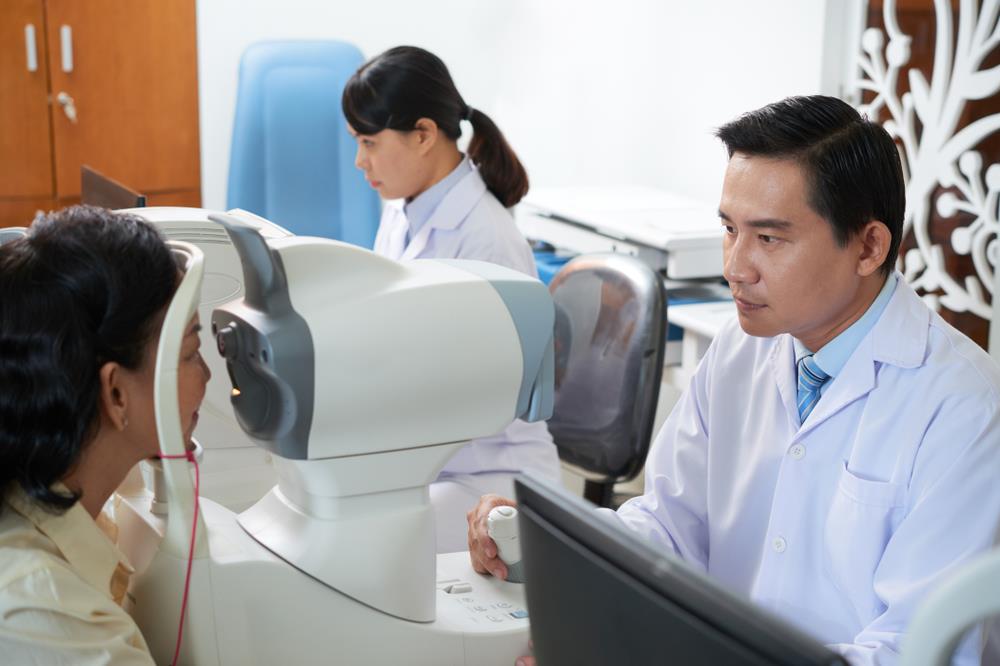 The Benefits of a Bilingual Practice

Having staff that can converse with and assist clients who speak a different language is good for any business, but the benefits of being bilingual – and the importance of bilingual speakers in the workforce – go beyond sales and customer service.

A Penn State study found that individuals who speak more than one language are better at juggling multiple tasks and priorities. A more recent investigation done by Northwestern University found that bilingual brains are better at processing information. Yet another story in the peer-reviewed journal Cognition reported that fluency in more than one language improves decision making by reducing heuristic biases.

Many of the current issues in optometry faced by independent practices revolve around how best to compete against big corporate operations and online retailers. One tactic to set your practice apart is by embracing the community health aspects of eye care. If patients feel comfortable with your staff, they’ll be less willing to try your competitors. One of the best ways to put someone at ease is by connecting with them on a personal level. This is one of the biggest benefits of being bilingual and hiring bilingual employees. 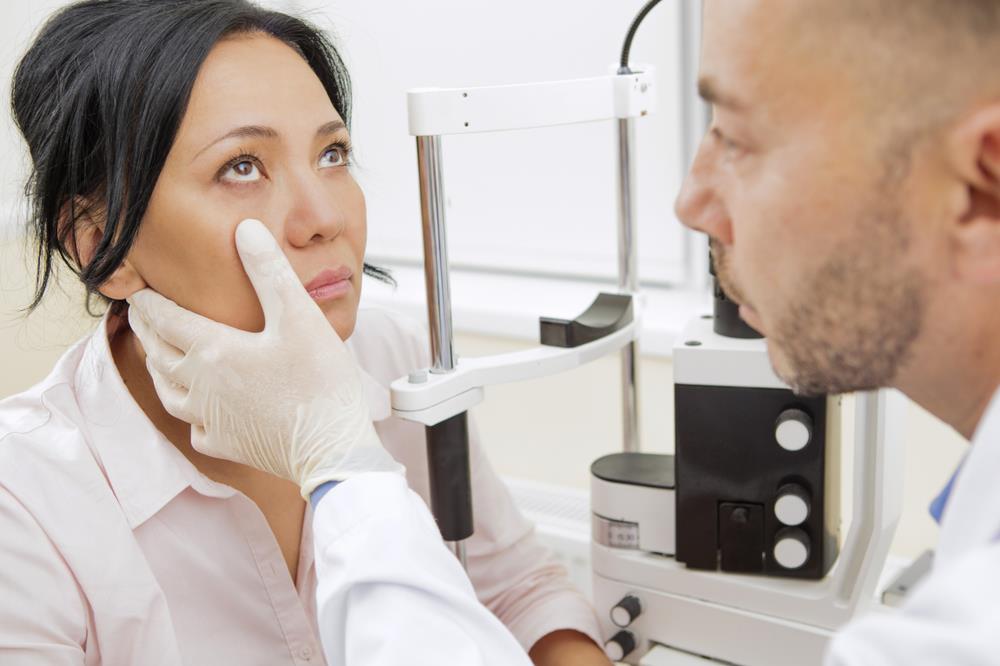 Changing Demographics Increase the Importance of Bilingual Speakers in the Workforce

The US is the second-largest Spanish-speaking country in the world behind Mexico, with approximately 41 million people listing Spanish as their native language. Spanish may be the first language that most people think of when the term bilingual is mentioned, but there are many languages spoken throughout the US.

In addition to the Spanish-speaking enclaves in communities across the country, you’ll commonly hear Chinese in New York and Los Angeles, Japanese in the Pacific Northwest, Farsi in Southern California, Polish in Chicago, and Arabic in the Detroit metropolitan region, among many others.

As an optometry practice manager or owner, you should hire according to the needs of your community. If a language other than English is prevalent in your area, you should consider hiring bilingual employees fluent in that language. Failing that, utilize a translation service or enlist friends or family members that could serve as impromptu interpreters (you may even consider learning the language yourself).

Embracing the many benefits of a bilingual practice isn’t high on the list of current issues in optometry, but maybe it should be. The importance of bilingual speakers in the workforce can’t be overstated when it comes to patient service in an eye care operation. Having employees who speak more than one language expands your outreach abilities, minimizes the chance for errors due to miscommunication, and increases treatment adherence among patients. Those are all good things in any language.

Are you considering hiring bilingual employees for your eye care practice? Be sure to include that skill in your job ads or identify candidates who speak more than one language using iHireOptometry’s resume search database.

Why Construction Companies Should Hire Veterans

Pipelining 101: How to Build a Talent Pipeline for Smarter, Faster Hiring [Infographic]

Tips to Help You Hire a Medical Laboratory Technician

How to Hire a Logistics Supervisor