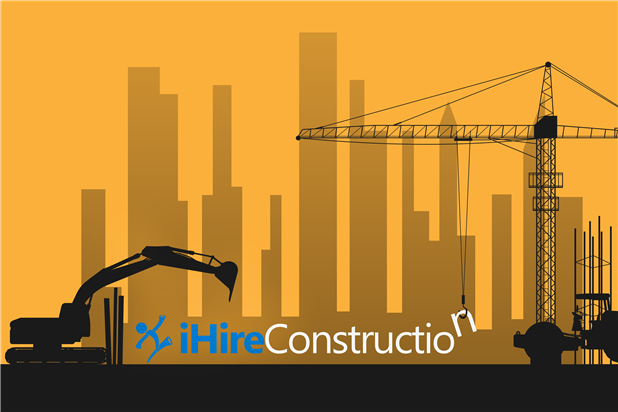 iHireConstruction added 102,089 new construction jobs during the month of May, which was nearly identical to April’s numbers. Tradesmen International added the most jobs over the month with 2,508 openings followed by the Department of the Navy (751 jobs), CB Richard Ellis Group (513 jobs), HNTB (378 jobs), and Jacobs Engineering (349 jobs).

While hiring held steady in May, there continues to be increased activity among construction job seekers. The number of unique visitors to iHireConstruction rose for the second month in a row from 97,759 in April to 103,319 in May. The number of registered users also continues to climb from 1.19 million in April to 1.23 in May. Laborer was the most common job title among newly registered construction job seekers, with foreman/supervisor, project manager/construction manager, carpenter, and electrician rounding out the top 5.

Read our full monthly report on construction industry data below.

The March 2021 Jobs Report: What is the Current US Employment Situation?

The February 2021 Jobs Report: What is the Current US Employment Situation?

The January 2021 Jobs Report: What is the Current US Employment Situation?