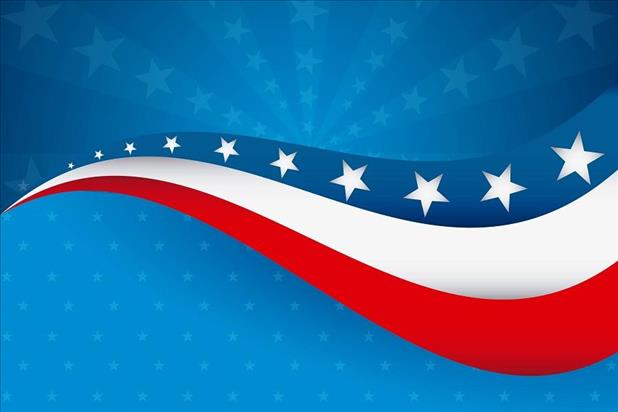 Where Are They Now?

Life After Losing the Presidency

With the 2016 presidential election only days away, one candidate will soon be looking for a new job. After a grueling 10-month campaign cycle, either Donald Trump or Hillary Clinton will wake up on November 9th and need to decide what their next career move is.

We’ve already heard Trump plans to start a TV network in the event of a loss, but is that the typical next step for a losing presidential candidate? What does happen to the candidate who fails in their bid for the most powerful office in the country? According to history, it turns out the answer is much more varied than you might expect.

After losing to George H.W. Bush in 1988, Michael Dukakis did not seek reelection as the Massachusetts governor, and instead became a professor of political science at Northeastern University and a visiting professor at Loyola Marymount University and UCLA.

John Kerry also lost to a Bush (George W.) in 2004, but he remained heavily involved in presidential politics. Although he never ran again, he was considered as a running mate for Senator Obama in 2008. In 2013, Kerry was appointed Secretary of State, a position he holds today.

Looking back much further in American political history, the man who lost to Warren Harding in 1920 went on to found a newspaper company that is still among the top 10 largest media corporations in the U.S. That man was James M. Cox, founder of Cox Enterprises.

A prolific presidential loser, Ralph Nader has run for president five times, losing each time. His 2000 campaign was especially controversial as it was asserted he took key votes away from Al Gore during one of the closest presidential races in history (Gore lost to George W. Bush by a very slim margin). Nader declined to run in 2012 and 2016, instead focusing his energy on a writing career – he published Only the Super-Rich Can Save Us! in 2009 – and founding the American Museum of Tort Law.

However, the biggest presidential loser of all time has to be Horace Greeley. Greeley’s wife died just six days before he lost to Ulysses S. Grant in 1872. As if that wasn’t bad enough, just one week later he lost financial control of his newspaper, the New York Tribune, thanks to a coup to unseat him. Distraught, poor Greeley capped off his losing streak by dying just three weeks later.

As you can see, presidential candidates find their next career move in a variety of places. They’re kind of like us (minus the whole leader-of-the-free-world thing). Are you looking for a new career? Check out any of our 56 industry-specific sites and find your dream job. Whatever you do, though, try to avoid following in Horace Greeley’s footsteps…

Scott Farris – After the election, what’s next for the loser?