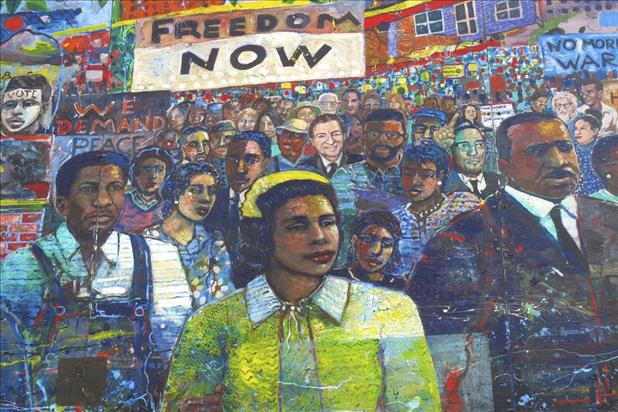 Carter G. Woodson, author and historian often hailed as the “Father of Black History,” was committed to bringing the heritage and contributions of Black Americans into the education of American history. Through his work and philosophy, he created a platform for studying and discussing Black history in the hopes of inspiring Black Americans to take pride in their heritage. In his own words:

“Those who have no record of what their forebears have accomplished lose the inspiration which comes from the teaching of biography and history.”

In 1926, he founded Black History Week, which 50 years later became Black History Month, to bring attention to the contributions of Black Americans. He hoped that one day we wouldn’t need to set aside a week, or even a month, to celebrate African American history, but instead Black Americans would simply be recognized as an equal part in our country’s historical and ongoing success.

To celebrate Black History Month, we’ve gathered 15 inspirational quotes from Black leaders whose voices and achievements have made a profound impact in American history. 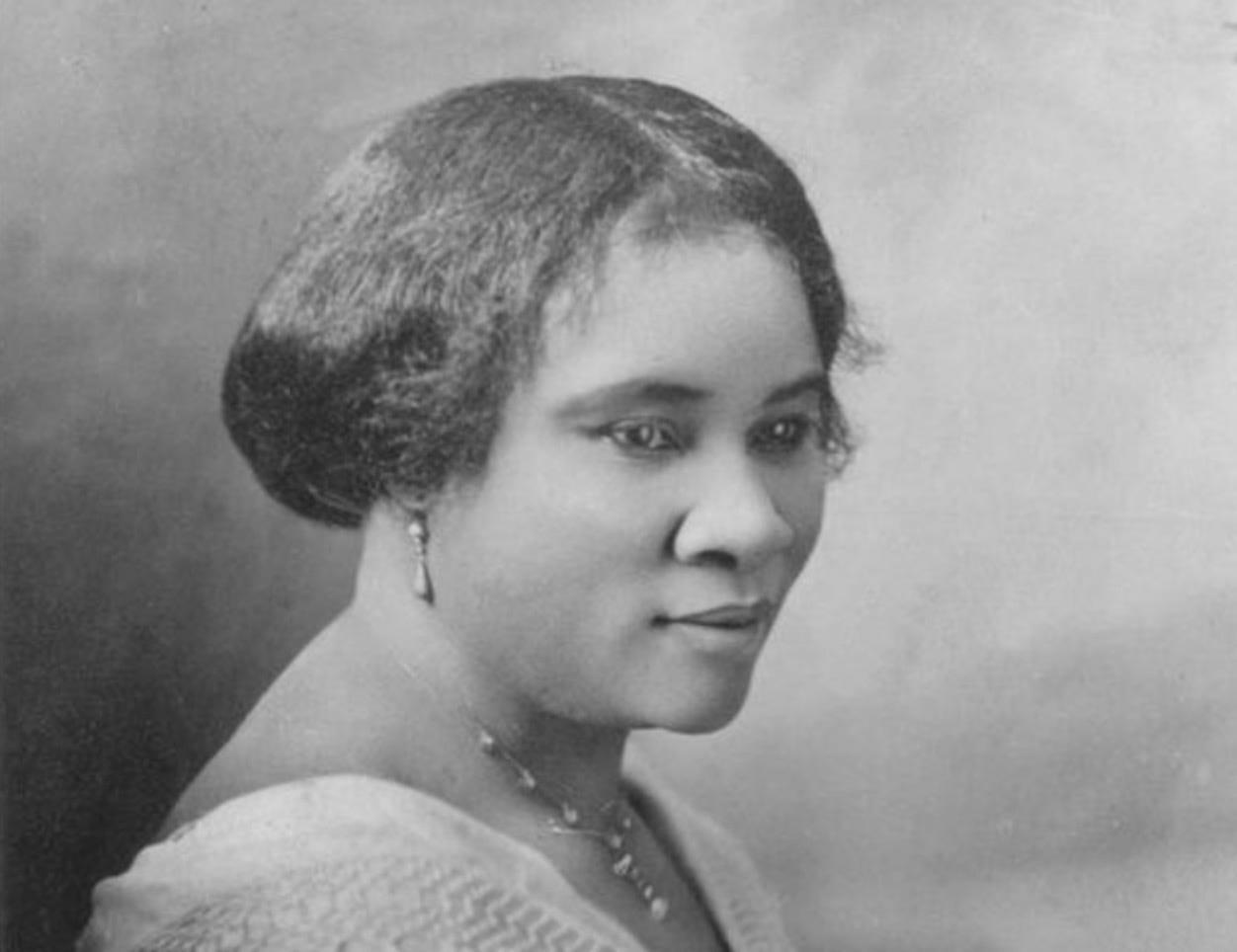 “I had to make my own living and my own opportunity. But I made it! Don't sit down and wait for the opportunities to come. Get up and make them.” – Madam C.J. Walker, first self-made American woman millionaire

“Imagine what a harmonious world could be if every single person, both young and old, shared a little of what he is good at.” – Quincy Jones, record producer and musician

“If you can't fly then run, if you can't run then walk, if you can't walk then crawl, but whatever you do you have to keep moving forward.” – Martin Luther King, Jr., civil rights activist

“I prayed for freedom for twenty years, but received no answer until I prayed with my legs.” – Frederick Douglass, abolitionist leader

“You may not control all the events that happen to you, but you can decide not to be reduced by them.” – Maya Angelou, poet and civil rights activist 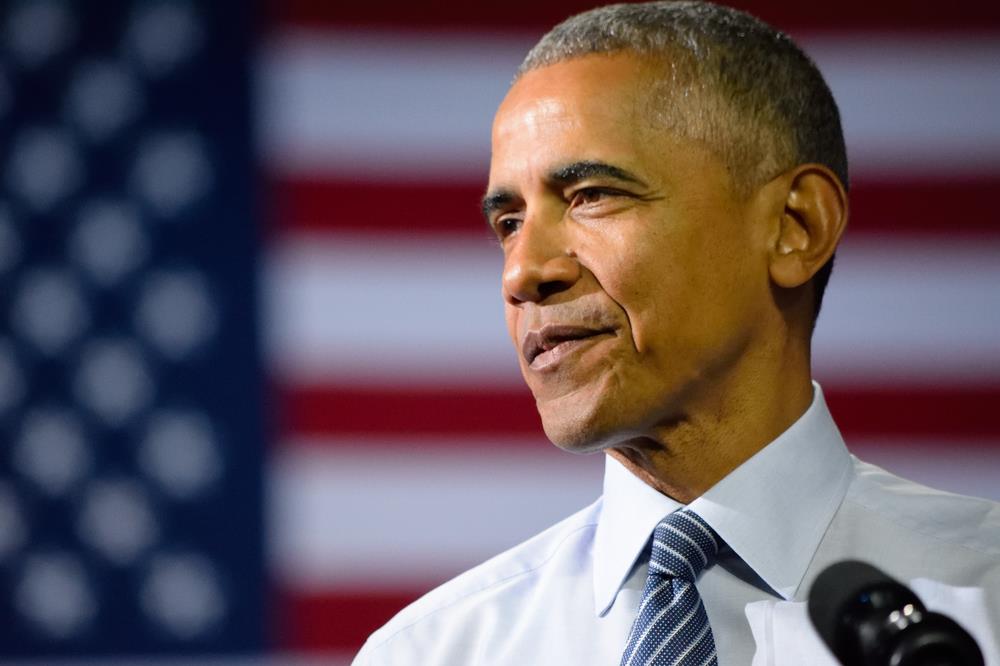 “There were times when it would have been easy to fall apart or to go in the opposite direction, but somehow I felt that if I took one more step, someone would come along to join me.” – Rosa Parks, civil rights activist

“The most common way people give up their power is by thinking they don’t have any.” – Alice Walker, writer and civil rights activist

“In recognizing the humanity of our fellow beings, we pay ourselves the highest tribute.” – Thurgood Marshall, first African American Supreme Court Justice

“I have discovered in life that there are ways of getting almost anywhere you want to go, if you really want to go.” – Langston Hughes, poet and social activist 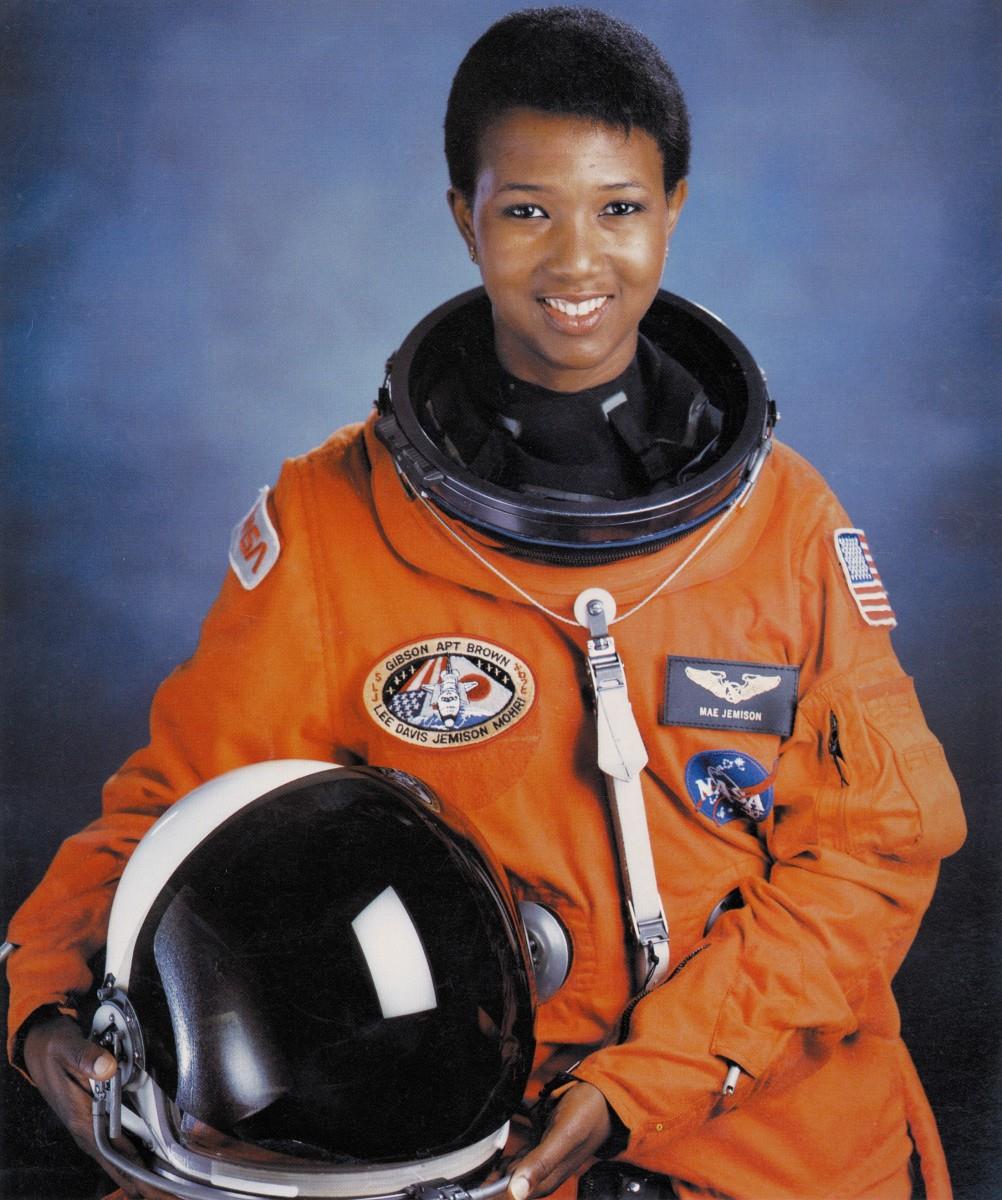 “It isn’t where you come from; it’s where you’re going that counts.” – Ella Fitzgerald, jazz singer

“You can’t separate peace from freedom because no one can be at peace unless he has his freedom.” – Malcolm X, civil rights activist

“Hold on to your dreams of a better life and stay committed to striving to realize it.” – Earl G. Graves, Sr., entrepreneur and publisher

“We all have dreams. In order to make dreams come into reality, it takes an awful lot of determination, dedication, self-discipline, and effort.” – Jesse Owens, world record-setting Olympic athlete

Black History Month recognizes the sacrifices and successes of African Americans throughout history, celebrates the vision for a better tomorrow, and reminds us that change doesn’t come unless we come together and work for it. Let these inspirational quotes encourage you to recognize your fellow humans, hold onto your dreams, and keep putting one foot in front of the other.